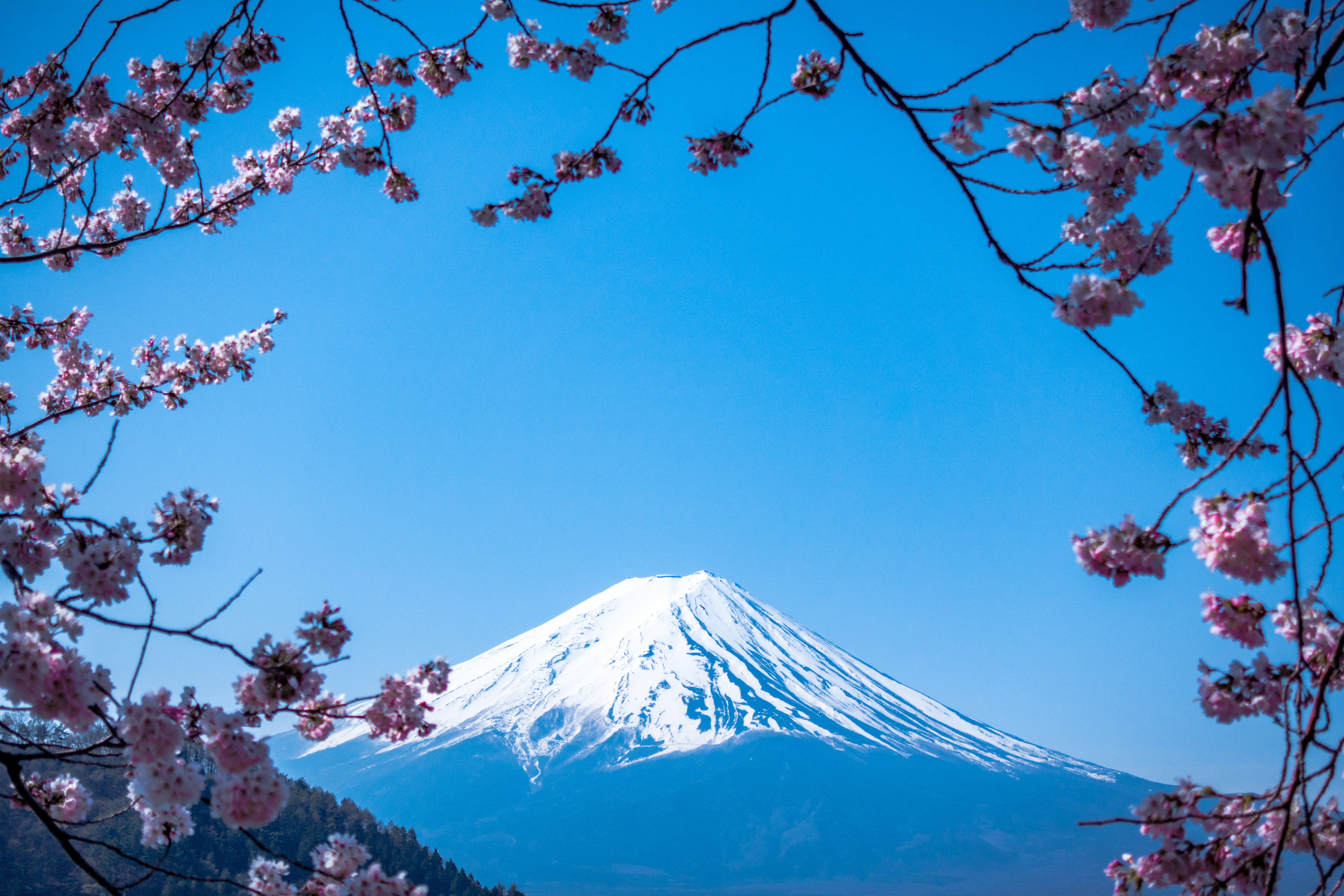 Join us this week for our final interview in which BBC Radio Guernsey’s Claire Cathcart interviews Accent’s Japanese teacher, Tomoko Neil joined by fellow Japanese Naoko Mauger to find out about Japanese culture and community on the island. They talk about where they are both from in Japan and the differences between the two, such as each region’s delicacies. Interestingly, both married Guernsey men who were teaching in Japan.

Naoko discusses the circumstances that brought her and her husband to Guernsey, and the shock she experienced when she first arrived. In Japan, they have convenience stores which stay open all the time, and the fact that everything closes after a certain time in Guernsey took Naoko by surprise.

Covid has been challenging for both Naoko and Tomoko, who used to return to Japan once a year and have not been able to.

Claire asks if Japanese style food in the UK and Guernsey is similar to food you would get in Japan. They discuss what dishes they normally cook, and ‘rice quality’ – what makes rice good.

In the interview, Tomoko and Naoko enact a dialogue they prepared in which someone from the South part of Japan travels to the North of Japan to meet a friend. The first time they speak in ‘standard’ dialect and then they repeat it to show the different dialects, and the confusion that arises as a result.

That concludes our interview series! Thank you so much to BBC Radio Guernsey for having us, especially Jake and Claire, to the teachers and their guests that went on the radio, and to anyone that listened and enjoyed the interviews.